Turners of the Early Modern Period in England 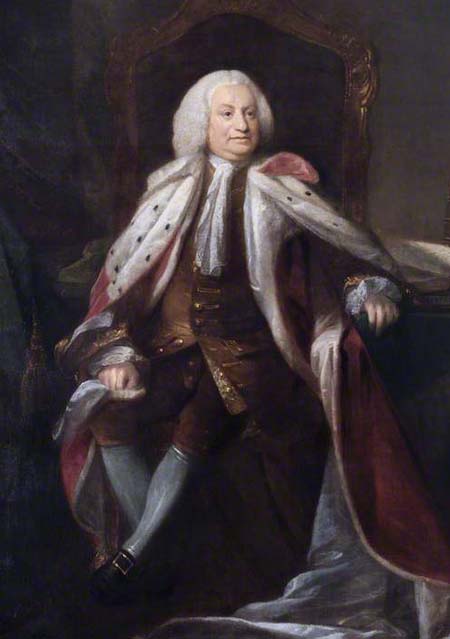 Although a member of parliament, Lord Macclesfield preferred astronomy. In 1722, he became a fellow of the Royal Society and spent most of his time in at Shirburn Castle (which had been bought by his father in 1716) where he built an observatory and a chemical laboratory.

He is also known to have played a prominent role in the changeover to the Gregorian calendar, which came into effect in 1752. This made him somewhat unpopular as people generally felt they had lost eleven days of the year due to the switch.

From 1752 until his death, Macclesfield was president of the Royal Society. 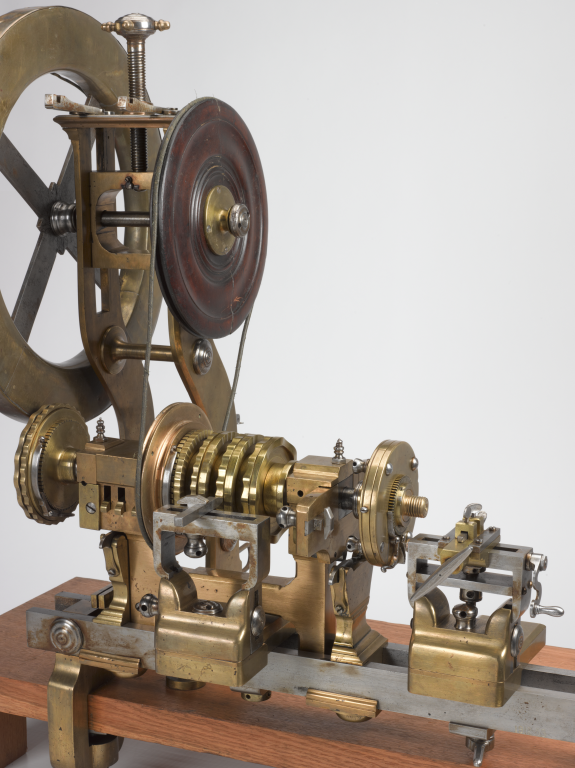 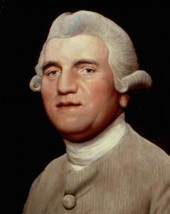 Portrait of Josiah Wedgwood I. (Courtesy The Wedgwood Museum)

Josiah was the youngest of twelve children. His father was a potter who worked in the area of five towns of North Staffodshire known as The Potteries. When his father died, Josiah left formal schooling and started work in the family business at only nine years old. Two years later (1741-2) he contracted smallpox which left him with limited use of his right knee, constricting his ability to use the pottery kick-wheel. This caused him to experiment with other ways to shape and produce pottery, including the use of steam power and engine-turning lathes.

Josiah was born just as the pottery industry was dramatically changing. In the early 18th century, potters made simple utilitarian objects entirely for local demand. In the decades that followed, England became the first industrial nation, producing consumer goods to the entire world, as well as providing discerning customers with objects of beauty and luxury.

This was a time of experimentation and discovery throughout England, and Josiah's pioneering activities resulted in innovations that influenced potters' work for centuries. He produced a pyrometer which could measure high temperatures in the kiln, introduced steam powered and engine-turned lathes, transformed how finished goods were transported through road and canal improvements, revolutionsed factory production methods, and developed top-quality products through systematic scientific research. 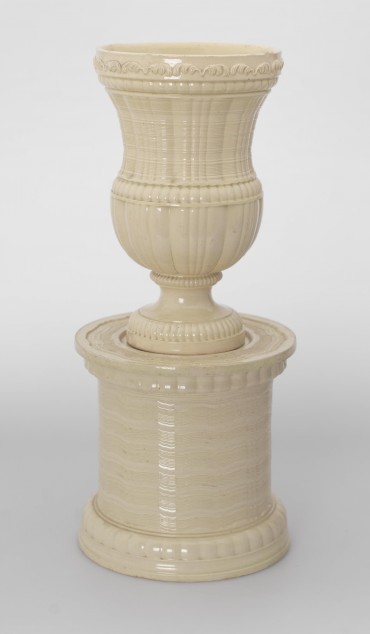 As described from The Wedgwood Museum: "Between 1763 and 1767 Wedgwood made many radical changes not only to the body and glaze of creamware but also in his method of manufacture including alterations to the kilns, tools and apparatus of the factory. One of [these] occurred in 1763 when, according to his own 'Common Place Book' Josiah introduced an engine-turning lathe into his pottery. It is thought that he acquired the lathe from John Taylor of Birmingham, through the auspices of Matthew Boulton, where Wedgwood had seen similar machines in use in the Ormolu and metal works, though it is probable that he made considerable alterations and amendments to suit his own requirements."

They provide these additional details about the timeline of engine-turned ceramics: "It is interesting to note that engine-turning on ceramics was being used in the London porcelain industry by about 1755, and is mentioned in a contemporary description of the Chelsea factory on 3 February 1759. The technique of engine-turning had long been used on metal, wood and ivory. Wedgwood claimed he himself had introduced a special engine lathe into the pottery industry in 1763 but it is important to make the clear distinction between this and the plain, parallel turning lathe, which Josiah credits to the Elers Brothers, which was introduced into production at the close of the 17th century. Josiah's date for the introduction of his eccentric motion lathes is confirmed in his correspondence dating from June 1763 when he was obviously consulting Plumier's book, L'Art de Tourner, first published in Lyon in 1701 and revised by the author for the Paris edition published in 1749."

Josiah developed a broad range of pursuits including art and design, production methods, factory reform, international marketing, improvement to education, and later philanthropy and commitment to the abolition movement.