Turners of the Early Modern Period in Hesse 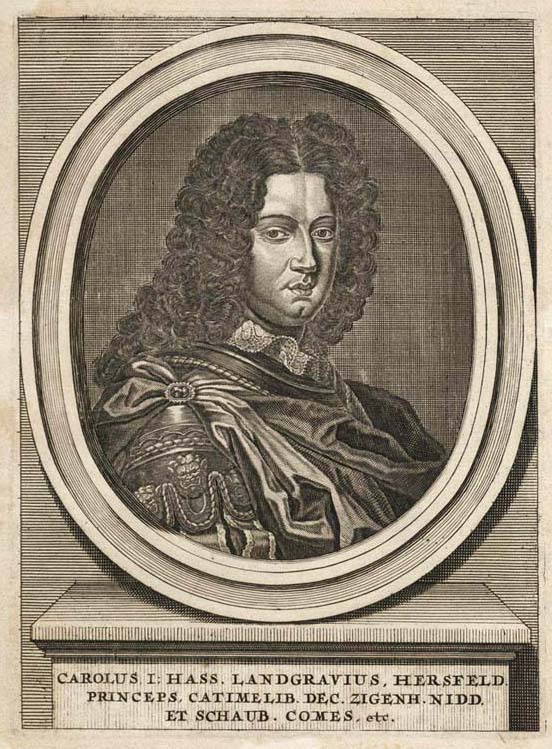 Engraved portrait of Charles I of Hesse-Kassel

Some of Charles' turned portrait medallions from 1688 have been preserved and are the earliest known examples of this technique. 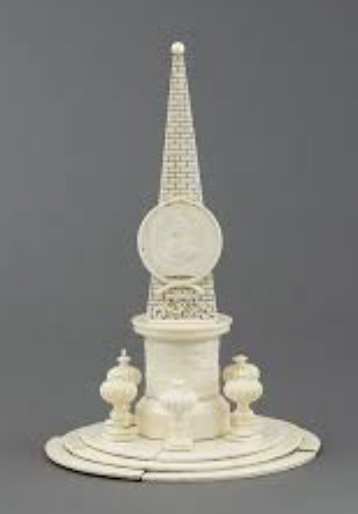 William and his younger brothers were raised at the court of Frederick V beginning in 1756, during the Seven Years' War. Under the direction of court turner Lorenz Spengler, they learned the art of turning and created at least sixteen works. William continued to practice the craft after becoming Count of Hanau during which he produced a memorial obelisk for Frederick V and at least three other turned ivory pieces. His enthusiasm for turning was evidenced by his inventory which reveals having at least seven lathes.

William I became Elector of Hesse and later William IX, Landgrave of Hesse-Kassel. An ivory objet d'art by Wilhem IX survives. A rose engine used by the landgraves around 1770 is pictured in an engraving. 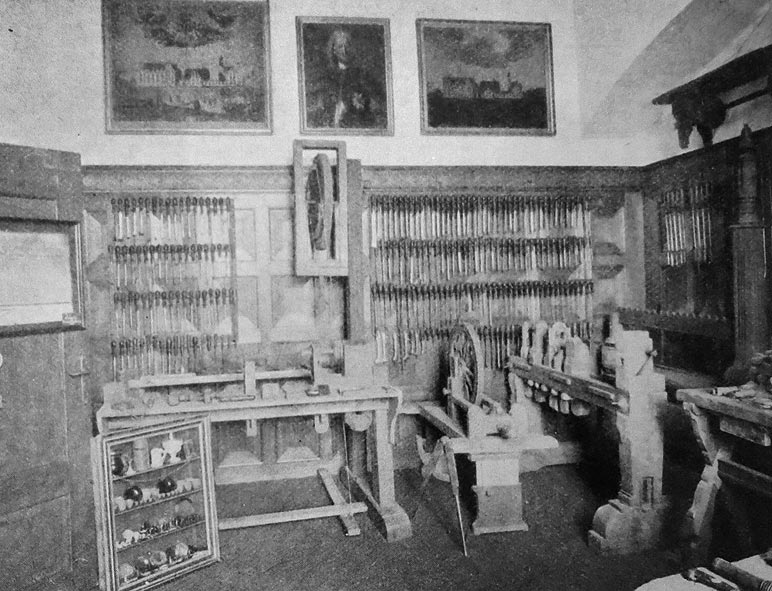 Around 1700, Ernest Ludwig (Ernest Louis) had an elaborate turning chamber in Darmstadt Palace which was destroyed by fire in the Second World War. He is known to have received a lathe made by Johann Martin Teuber. 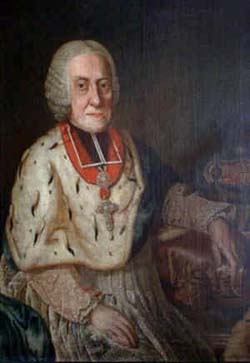 An ivory box from 1740 bearing the coat-of-arms of Prince Joseph survives in Munich. The prince, who was consecrated bishop in Augsburg in 1740, may have made this box on his own turning lathe, or it may have been made to commemorate the occasion.