About OT in the Early Modern Period

From the Renaissance to the Age of Enlightenment, ornamental lathes were used by the elite of society. Each machine was individually made (in the early years, invented) with considerable time and expense. They were highly valued items that nobility used for both recreation and education.

The ornamental lathe was unique in that it enabled the turner to shape raw material according to a preset plan. The resulting objects were often highly complex, demonstrating the mastery and control of the maker. This fascinated the nobility, whose world view advocated a rational, natural order where reason was the primary basis for authority.

The following sections provide details of various sovereign turners and their highly accomplished court appointed turners from each of the predominant regions: 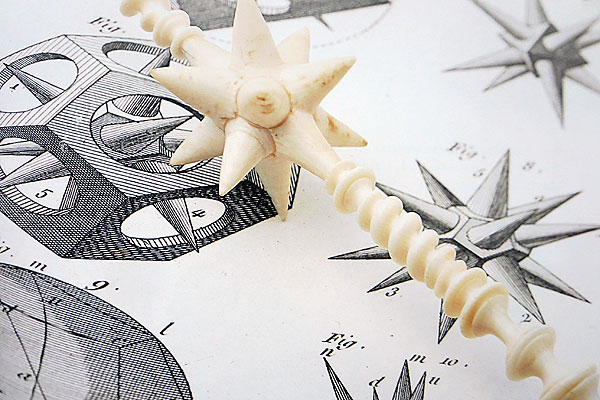