Turners of the Early Modern Period in Sweden 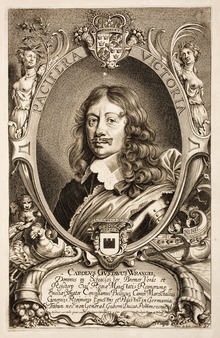 Wrangel was a commander-in-chief of the Swedish army and Count of Salmis who distinguised himself in the Thirty-Year War. By 1664, he had an elaborate turning chamber in the Skokloster Castle, complete with a rose engine and hundreds of turning tools. He later owned three lathes and rose engines.

His daughter Margareta Juliana Wrangel (born November 4th, 1642) married Nils Brahe the Younger (nephew of Per Brahe the Younger) in December 1660, who brought two large lathes and many tools with him to Skokloster, and later added additional turning equipment. 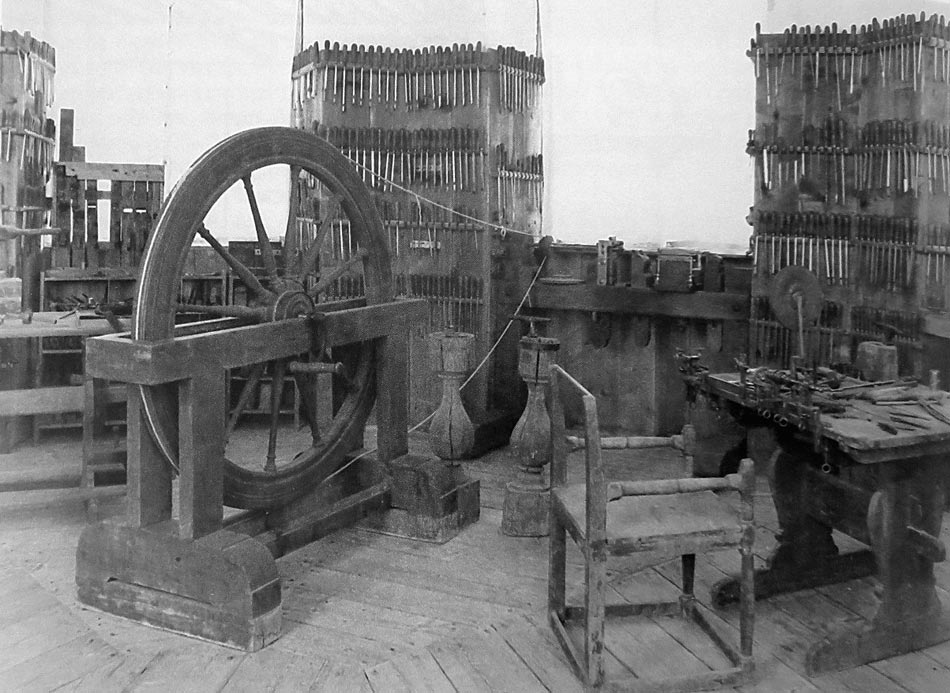 Turning chamber of Carl Gustaf Wrangel in Skokloster Castle from 1650 was originally in a different room but moved in 1947 to the present tower room.
Nils Brahe the Younger (Fl. 1660)

Nils Brahe the Younger (nephew of Per Brahe the Younger) married the daughter of Carl Gustav Wrangel. He brought two large lathes and many tools with him to the existing Skokloster Castle turning chamber, and later purchased additional turning equipment. The well equipped workshop is known to have had at least five lathes including three rose engines and a fine metal lathe. 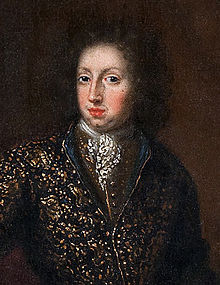 Charles was born in the Stockholm Palace Tre Kronor and remained the only son of King Charles X Gustav of Sweden. His father died when he was four years old, so Charles was educated by his governors until his coronation at the age of seventeen.

Charles and his consort Ulrike Eleonora and their royal children all turned at the lathe. His son, prince Charles (later King Charles XII), made an ivory box at age seven in 1689 that still survives along with a second box turned by his nine year old sister Hedwig Sophia in 1690.

Adolf Friedrick (Fredrik, Friedrich) and his wife Louisa Ulrika had turning chambers with seven lathes and rose engines. One of the rose engine lathes was known to have been purchased at the auction of Bonnier de la Mosson's cabinet in 1745. Two of the lathes still remain at the Chinese Pavilion located on the grounds of Drottningholm Palace. One is a plain lathe and the other a rose engine from the mid-eighteenth century. Another lathe from the workshop is now at the Royal Armoury in Stockholm. 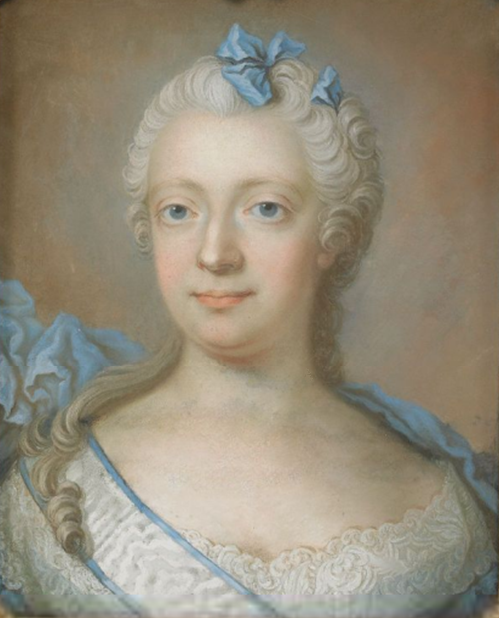 King Fredrich maintained workshops at three of his residences and, although there is written evidence of his enthusiasm for turning, only his wife's work still exists today.