Turners of the Early Modern Period in Russia 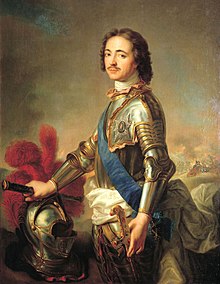 Portrait of Peter the Great by Jean-Marc Nattier, after 1717

Peter the Great ruled the Russian Empire from 1682 until his death in 1725. Peter's reforms had a lasting impact on Russia, and many institutions of the Russian government trace their origins to his reign. He is also known for founding and developing the city of Saint Petersburg, which remained the capital of Russia until 1917.

Peter was an enthusiastic turner whose unique collection of machines is now preserved at the Hermitage. He owned a lathe as early as 1698 and, over time, amassed nearly 30 lathes. 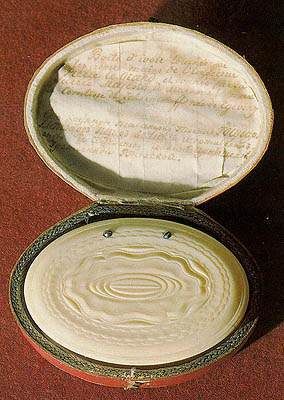 His successors to the throne, Katharina I, Peter II, Anna I, and Elisabeth all turned at the lathe.

Photo details: Snuff box of Peter I, after 1712 Ivory, turning and engraving 1.5 x 8.7 x 6 cm. According to a note enclosed in a snuff-box, the latter was turned by Peter I himself and presented to Countess Chernyshova. 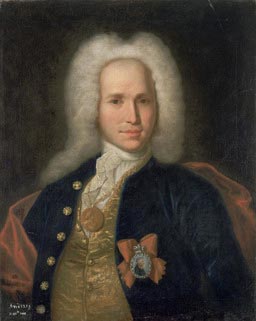 Beginning in 1712, Nartov worked for Peter I, initially with the other master craftsmen Yogan Bleer, Yarii Kurnosyi, and Singer. In 1718, Nartov invented what might have been the first lathe with a mechanical cutting tool-supporting carriage and a set of gears (later known as a compound rest or slide rest).

From 1718 to 1719, Nartov travelled to the courts of England, France and Holland where he shared his knowledge and learned from their scientific, mechanical and hydraulic discoveries. On his way back to Russia, he taught lathe-working to the Prussian King Friedrich Wilhelm I. In 1920, Nartov presented three examples of portrait (medallion) turning at the Royal Academy of Sciences. 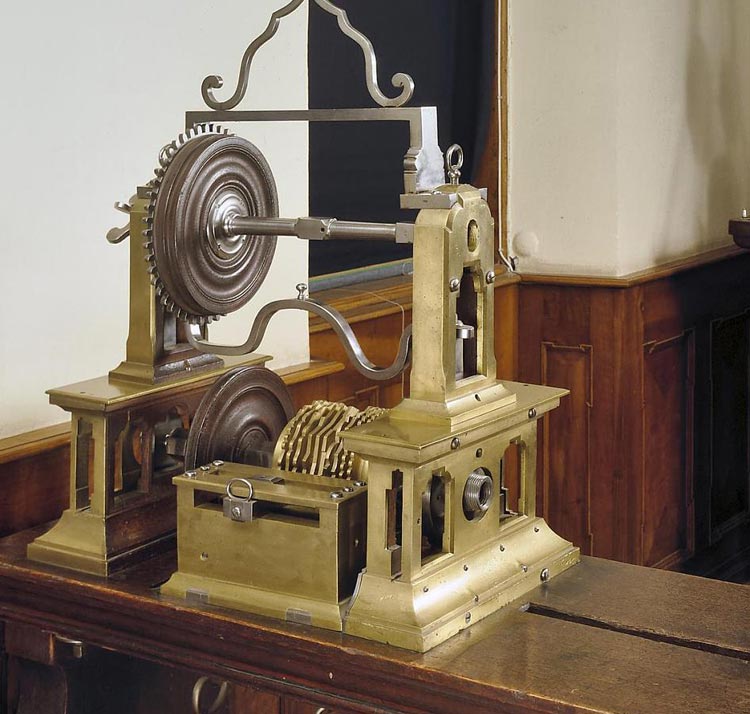 In 1725, after the Tsar's death, Nartov was no longer employed by the royal family. In 1733, he began to record the Tsar's cabinet of machines as well as his own inventions in a manuscript which he completed in 1755. However, the book was never published and no copies were made. In 1762, several years after his death, his son had the original manuscript bound and dedicated to the Empress Catherine the Great who, like Peter the Great, was very interested in ornamental turning. The work titled Theatrum Machinarum presents the amazing mechanical instruments of the time, including 28 rose engine lathes, four lathes for oval turning and more.

The lathes and machines that Nartov invented are kept at the State Hermitage, the Military and Historical Museum of Artillery, the Sappers and Signal Troops, and the Summer Palace of Peter the Great. The manuscript for Theatrum Machinarum is currently stored at the National Russian Library. 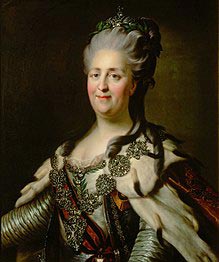 Portrait of Catherine II in her 50s, by Johann Baptist von Lampi the Elder

Catherine II, commonly known as Catherine the Great, was Empress of Russia from 1762 until 1796. She was the country's longest-ruling female leader and came to power following a coup d'état that she organised—resulting in her husband, Peter III, being overthrown. Under her reign, Russia was revitalised and grew to become one of the great powers of Europe and Asia.