Augustus (as T. A. H. was known) was the son of Thomas Hardcastle who made his fortune in the cotton industry in Lancashire, England. Augustus was responsible for designing and rebuilding the village of Horninghold, during 1905-11.

In 1916, he bought lathe No. 2482 from the Holtzapffel firm when living in Leicestershire, but moved to Hampshire soon after. In 1925 and 1927 he won certificates of merit for turning in the competitions of the Worshipful Company of Turners, though apparently was not a prolific turner. 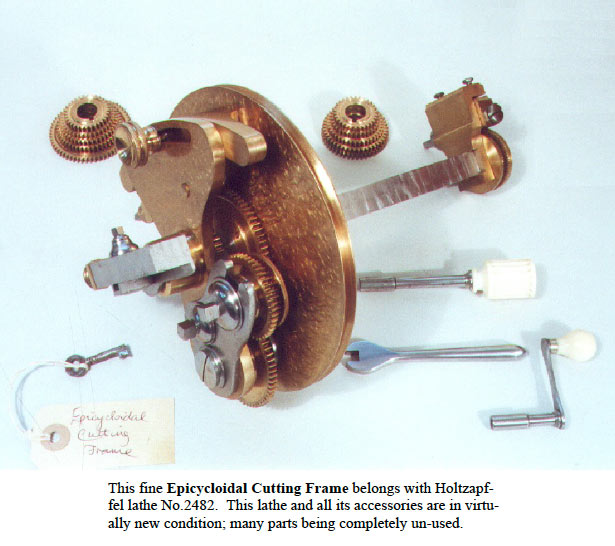 After his death, the lathe remained unused for nearly 60 years, being sold at auction in 1997. The condition of the lathe was said to be almost new with many parts never used and some in their original tissue paper wrappings. It is likely to be the most original condition of any Holtzapffel lathe in the world today.

For additional details and photos, see the Society of Ornamental Turners Bulletins #103.