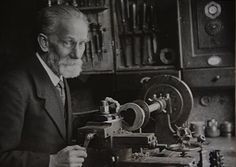 His style spanned ornamental turned design from early times (such as the famous Coburg Ivories) to elements from the art deco style popular toward the end of his lifetime. Some of his work had a strong nationalistic character, but the sheer technical skill and creative use of the lathe transcended any particular theme.

Saueracker maintained that all his work was done on a "plain lathe" although it appears to have been made using a combination of ornamental, rose and medallion lathe techniques. He is known to have let visitors marvel at his skill but never reveal his methods. 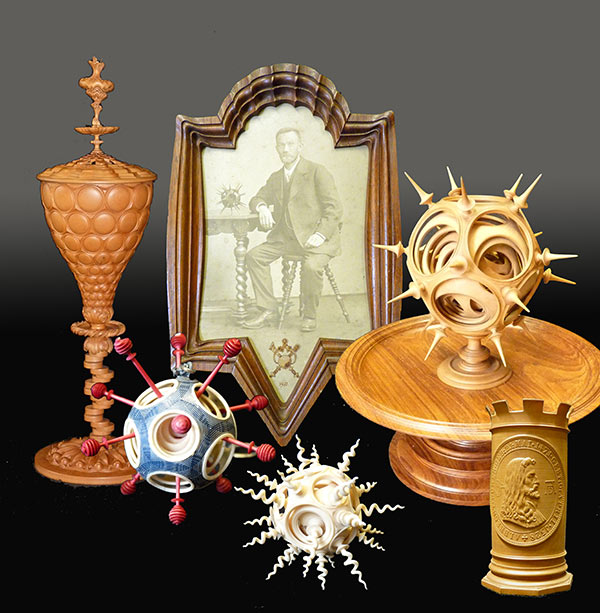 Saueracker lived and worked in Nuremberg, Germany. During his lifetime, he donated his work to his city. An exhibition was staged at the Bavarian Trade Institutes School (Bayrische Landesgewerbeanstaltt). It is not known in if any of the artifacts of this collection survived World War II when Nuremberg was heavily bombed. However, photos of his work do remain solely due to a visit fellow ornamental turner Franz Kottek made to Saueracker before the war.