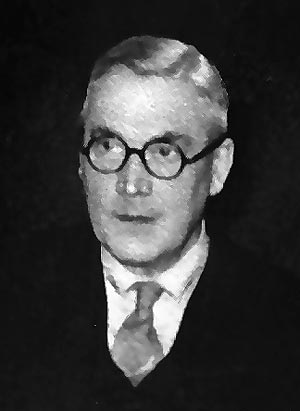 Tweddle was a renowned ornamental turner, a founding member and first president of the Society of Ornamental Turners (1948), and author of The Rose engine lathe: its history, development and modern use (1950 & 1954).

Below is an excerpt of a tribute by S. G. Abell from the Society of Ornamental Turners Bulletin #10:

Norman Tweddle inherited his mechanical skill from his maternal grandfather Thomas Bickell, a skilled ornamental turner who received an award for his exhibit at the Great Exhibition of 1851. Mechanics, especially the ornamental lathe, remained the abiding passion of his life, On his retirement he devoted the whole of his time to ornamental turning and amassed an unrivaled collection of tools by Holtzapffel and the other classical makers. 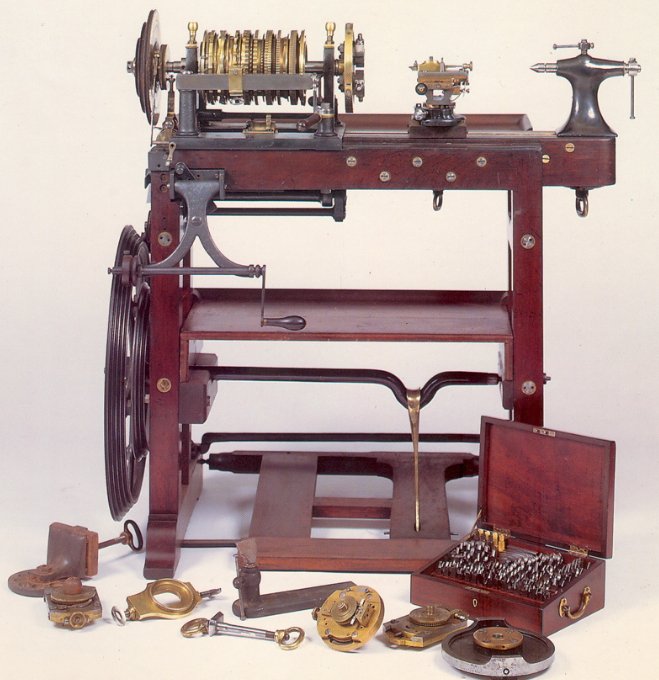 His Holtzapffel lathe was built up over the years to one of the most complete outfits in existence, possessing several unique accessories designed and made by himself on the lathe. One of his most cherished possessions was his Holtzapffel rose engine. He spent several years investigating rose engine turning and, in his efforts to secure results as near perfection as possible, pioneered the use of diamond tools which he always considered one of his major contributions to ornamental turning. 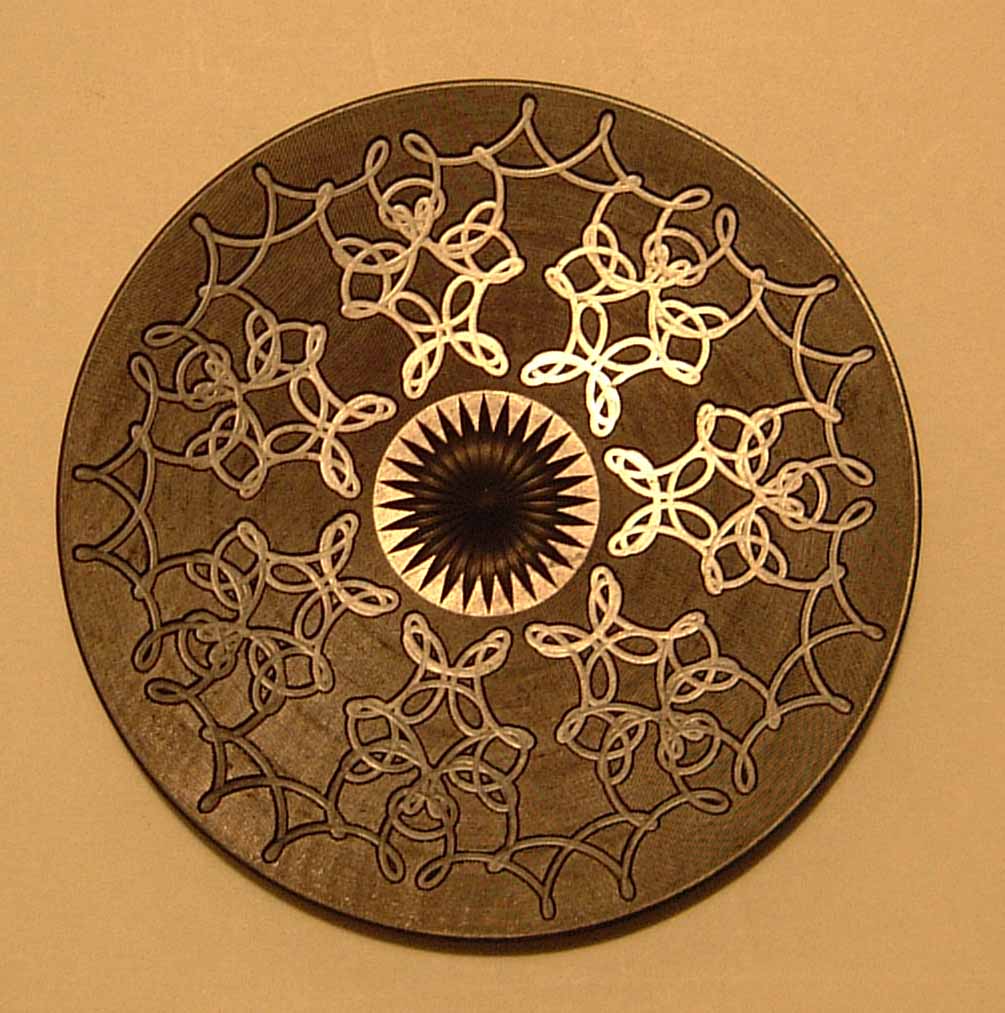 He later turned his attention to the geometric chuck, commencing with a two part chuck of continental make; later he added a part one Ibbetson by Evans, and another of similar type by Fenn, thus building up his famous four part chuck. He was also the possessor of the finest collection of turning books in existence. He had studied them all and had an unrivaled knowledge of the history of the craft.

Ornamental Turning is a craft somewhat difficult of description to the general public and, so far, no short phrase to cover what is involved has been hit upon.

Right from the start, Norman Tweddle threw himself into the task of organizing and building up our Society [of Ornamental Turners], and by his example inspired others to do the same. As an ornamental turner it is, I think, no exaggeration to say that he was the greatest of his generation. He excelled both as a hand turner and as a manipulator of the most intricate apparatus. He was the only turner I have met who had successfully worked out the mathematics of the Chinese Balls, designed and constructed the necessary tools and chucks, and completed entirely by hand, several sets of these difficult pieces, He had also hand-turned with foot and treadle a large wassail bowl for which he was awarded a first certificate of merit by the Worshipful Company of Turners in 1935. All his work was exquisitely finished and stood up to the test of critical examination, and rank amongst the masterpieces of our art.