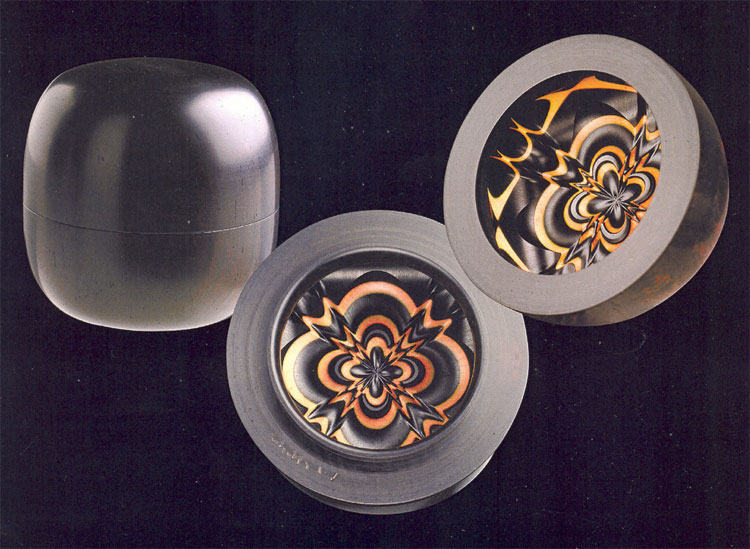 Morton "Dale" Chase grew up in Michigan until his family moved to the San Francisco area at age 11. He graduated from UC Medical School and became a vascular surgeon for 32 years before retiring. After acquiring a Holtzapffel lathe in 1972, he began creating wood boxes with engraved ornamental designs. As his skills continued to develop, he grew from traditional index ornamenting to the less common (at that time) rose engine work.

In order to realize his artistic goals, Chase worked closely with master machinist Walter Balliet, having many parts and apparatus made, sometimes highly customizing older lathes into modern precision machines. In fact, Chase owned many ornamental turning machines. He acquired three Holtzapffel lathes over 35 years: No. 2362 (built 1881), No. 1993 (built 1853), and No. 753 (built 1811). He claimed his Neuweiler & Engelberger rose engine was his favorite, although he also had three Lienhard rose engines (one of which was the "wet machine" for jade and quartz work). For straight line work, he used two Neuweilers and a long motion Plant.

Chase became intrigued with making the finest boxes possible, pushing the very definition of sensuous, colorful and striking. The turned box became his passion during the last fifteen years of his more than thirty years as a woodturner. During a "sabbatical" from wood box making during the 1990s, he explored making gold, silver, jade and quartz crystal boxes.

In 2003, after encouragement from collectors, curators and gallery owners, he successfully developed multi-colored three layer boxes. These boxes became the highlight of his turning career, as seen during the solo exhibition at del Mano Gallery in December 2005.