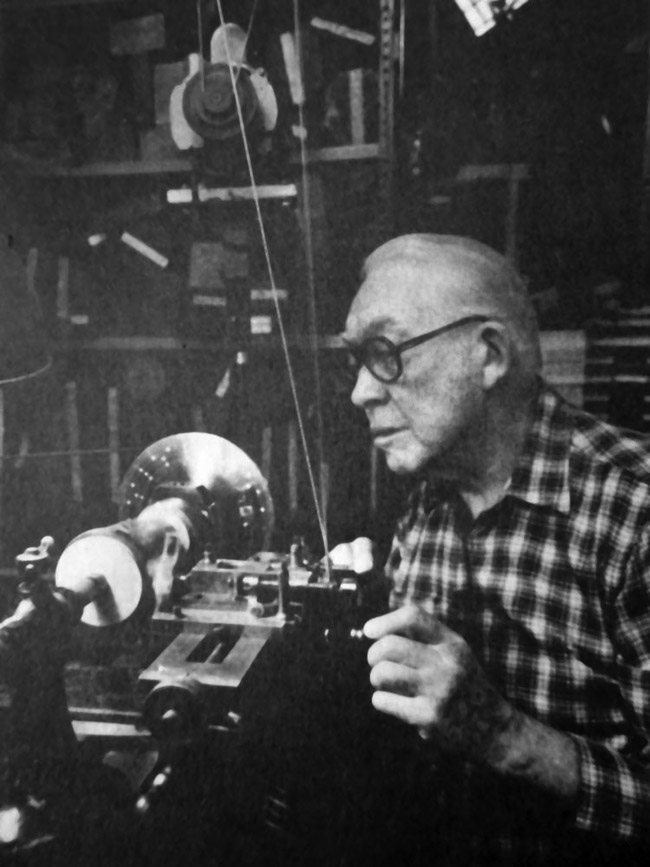 Knox was born in Kansas and lived in New York City. In 1961, he purchased Holtzapffel lathe No. 2023 from a Society of Ornamental Turners member in England. In the 1970s, he authored several articles on ornamental turning. He then wrote a book, Ornamental Turnery: A Practical and Historical Approach to a Centuries-Old Craft, which was published in 1986 by Prentice-Hall in New York.

Ornamental Turnery provided details of the craft that, at the time, was not readily available to the general public. It was written in a fashion that was very easy to read, along with numerous engaging photos, covering topics such as how to adapt a lathe for ornamental turning, choosing apparatus, guidelines for following and creating new designs, advice on selecting appropriate materials for turning, as well as a history of ornamental turning.

The book not only solidified his stature as a leading practitioner of the vanishing art, but more importantly served as a catalyst for a new generation of ornamental turners and enthusiasts.

Knox's lathe and related equipement was gifted to the Rochester Institute of Technology in upstate New York intending for students to gain first hand experience with ornamental turning. This did occur for several years until the equipment was later sold.