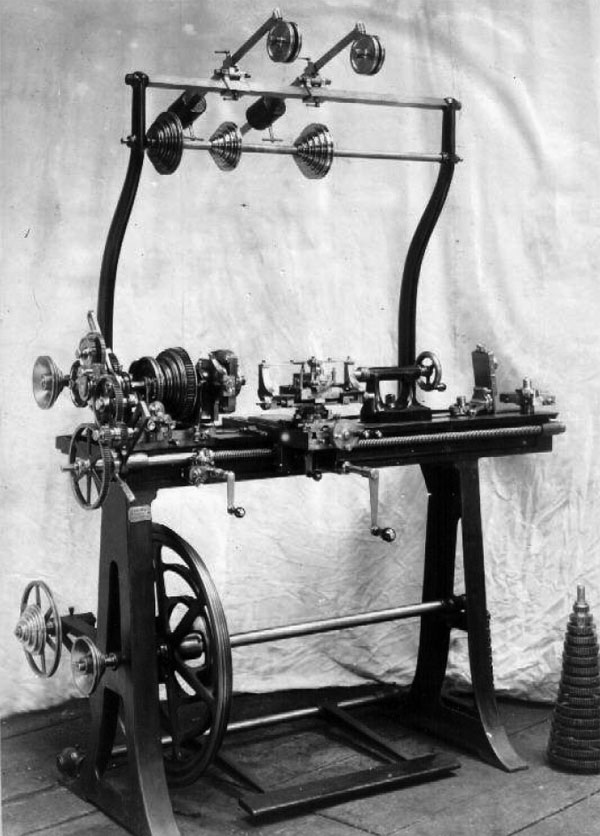 During the 1870s, while working as a manager at the Railway Steel and Plant Company in Newton Heath (Manchester, England), Birch met two of the best-known ornamental turners in the area, William Hart and Jesse Lowe. In 1884, he founded Birch & Company in Salford, Manchester, U.K. and formed a team with Lowe who provided many of the ideas that Birch put into production.

While Birch made ornamental lathes and a complete variety of related apparatus, that was only a small part of the many types of machines the company produced for industry. A variety of apparatus is detailed in an extract from "The Mechanical World" October 8, 1887 reproduced in Part 4 of John Edwards' Holtzapffel Volume VI publication.

Birch turning equipment was known to be a robust, high quality, improved version of standard OT equipment, but at a premium price. Only nine ornamental lathes are known to exist, along with two special short bed versions only for medallion work. More details can be found in the Society of Ornamental Turners Bulletins #97, John Edwards' Holtzapffel Volume VI compendium of rare OT items (2011), as well as a Birch Ornamental Turning Lathes compendium produced by John Edwards in 2017.