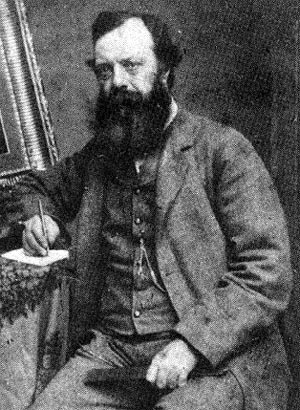 Hartley was a native of Yorkshire, England where he started out as a handloom weaver. In 1842, he became intrigued with illustrations of Wilcox's cycloidal chuck and the turnings that showed its capabilities. He made a connection to John Laycock who had a made a geometric chuck superior in design and construction to that of Wilcox. When Hartley moved to Lancashire in 1843, where he apprenticed at the Phoenix Foundry, he met Thomas Norris. Norris had been an ornamental turner for many years, owning a Holtzapffel lathe and geometric chuck similar to Wilcox's.

After careful study other geometric chucks, Hartley developed a compound geometric chuck around 1845. By 1867, he was having a public feud in the correspondence columns of the "English Mechanic & Mirror of Science" publication with George Plant who had convinced Hartley to sell him one of his geometric chucks and used it to produce a very similar Plant geometric chuck. 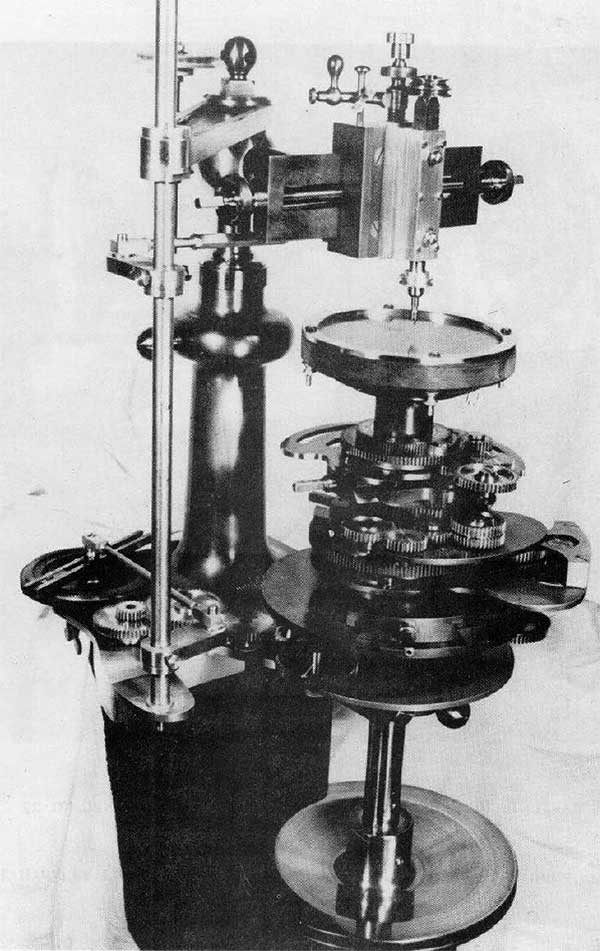 In 1873, Hartley wrote a manuscript Construction of the Geometric Chuck, with the intention to have it published complete with drawings and table of settings for cutting patterns (later published by The Society of Ornamental Turners in 1951). In 1876, after sending some of his turnings to Sir John Herschel, Hartley was presented with the Freedom of the City of London as a Member of the Turners Company.

Hartley continued to develop his chuck design and by 1877, in addition to combining three "sun and planetary motions," a fourth completely new way of giving motion to the chuck was added using another integrated gear train and drive shaft that moved the tool carriage in synchronized motion. While unique, it never became a feature of subsequent maker's geometric chucks. After this, Hartley went on to invent numerous items unrelated to turning craft, became an avid landscape painter and compiled a collection of 2000 books.

In 1886, after his death, the contents of Hartley's workshop were auctioned, including medallion cutting machines, wheel cutting machines, and ivory carvings, along with his unique geometric chuck (which went unsold). Years later, it passed through numerous owners and several refurbishing projects, finally resting in the hands of the Society of Ornamental Turners. For details of that history, see the Society of Ornamental Turners Bulletins #106 and #107. Additional details of Hartley life and writings can be found in Engine Turning 1680-1980, by Martin Matthews.