John Bower was born in Kirriemuir, Scotland and eventually resided in London where he ran a lathe and toolmaking business at 13 King Street, Clerkenwell. He produced high quality machines for both amateurs and the engine-turning trade, including rose-engine and ornamental turning lathes as well as combination machines capable of both types of work. 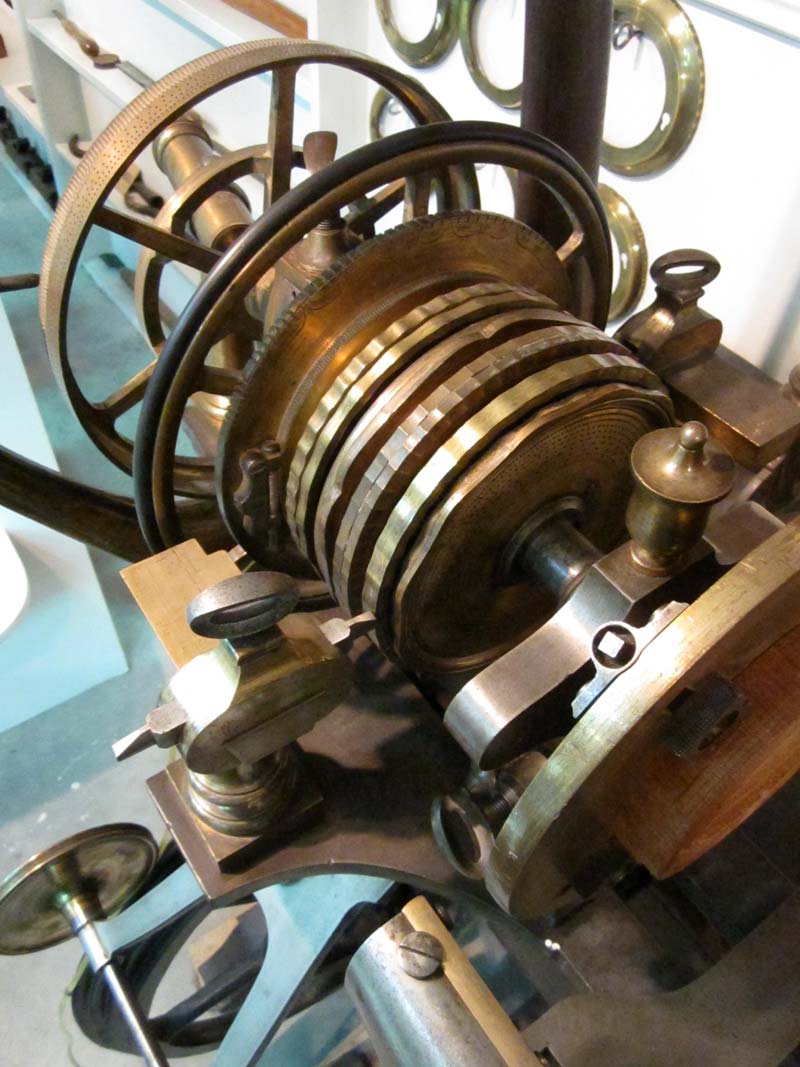 At various times, Bower was employed by Holtzapffel to convert ornamental lathes into rose engine machines. One example is Holtzapffel No. 930, currently at the Museum of Transport in Glasgow. Another is Holtzapffel No. 1110, which was owned for a time by Bower himself. The outfit had with it almost every imaginable accessory including two geometric chucks and a medallion-copying device. The magnificence of the kit likely inspired Bower to converted this lathe into one of his finest, including a barrel with multiple rosettes, which is now owned by and fully displayed at the Lynn Historical Woodworking Trust in New Zealand. Bower is also known to have converted Holtzapffel No. 1869. Other Holtzapffel lathe conversions of similar design were reputedly converted by Holtzapffel employee Henry Smith Frost following Bower's design, including Nos. 1909, 1910, and 2277.

Instead of a large barrel of rosettes, Bower's conversion typically used a single rosette carrier with detachable rosettes. The design is similar to John Muckle's rose-engine, suggesting that Bower may have worked for Muckle at one time or at least been inspired by Muckle's work in nearby Cripplegate. 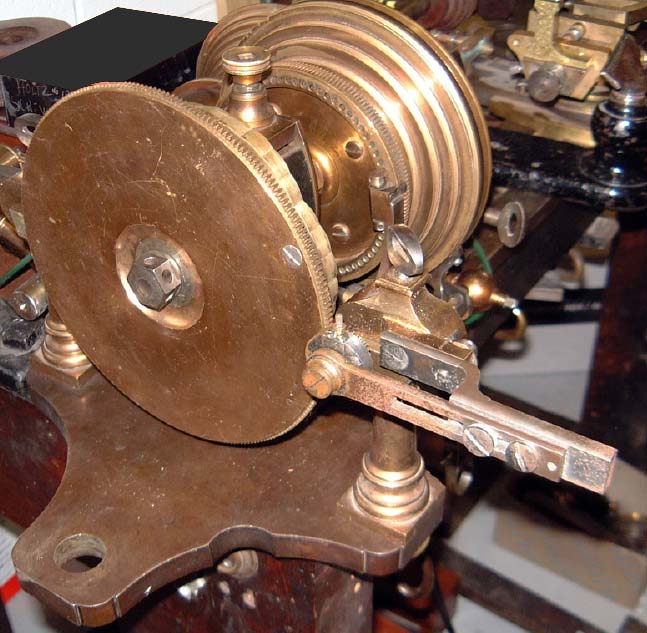 John Edwards describes how the Bower rose-engine converts back to an OT lathe: "When not being used as a rose-engine, the bearings are slackened off and plates of 1/4 inch thickness are inserted between the bed and the headstock. The headstock is then bolted firmly to the bed and the lathe becomes a typical ornamental lathe of 5-1/4 inch center height; this gives it an advantage over the full-blown rose-engine which is not suitable to run at high speed."

Following the death of John Bower, the business was assumed by William Mills, who continued to produce quality trade rose-engine lathes that retained some of Bower's designs.