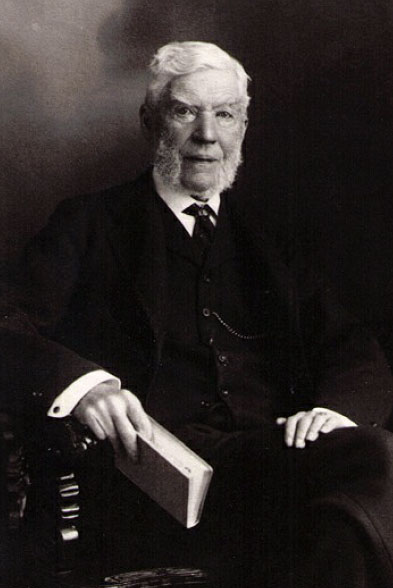 A brief family history from Wikipedia:

The Bazley Baronetcy, of Hatherop in the County of Gloucester, is a title in the Baronetage of the United Kingdom. It was created on 30 November 1869 for Thomas Bazley. He was a cotton spinner and also sat as Liberal Member of Parliament for Manchester from 1857 to 1880. He was succeeded by his son, the second Baronet. He was a Justice of the Peace, Deputy Lieutenant and High Sheriff for Gloucestershire. On his death the title passed to his grandson, the third Baronet. As of 2007, the title is held by the latter's eldest son, the fourth Baronet, who succeeded in 1997. 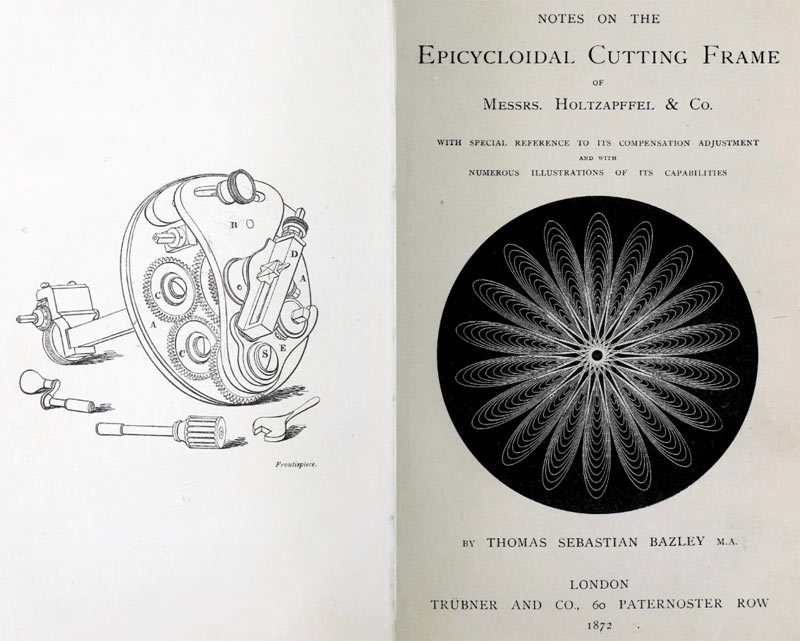 From Notes on the Epicycloidal Cutting Frame. 1872

Sir Thomas Sebastian Bazley 2nd Baronet earned his M.A. from Trinity College, Cambridge. As noted above, he served as Justice of the Peace, Deputy Lieutenant and High Sheriff for Gloucestershire. Bazley also owned Holtzapffel lathe #2273 and was particularly devoted to geometric turning. Some specimens of his work are illustrated in Rev. Grace's work Ornamental Turning Design (1923) while the entirety of his output appears in the two books he authored.

In 1872, Bazley wrote Notes on the Epicycloidal Cutting Frame. Comprised of 192 pages with 115 figures, this work offers both theoretical and practical information on how to use an epicycloidal cutting frame, 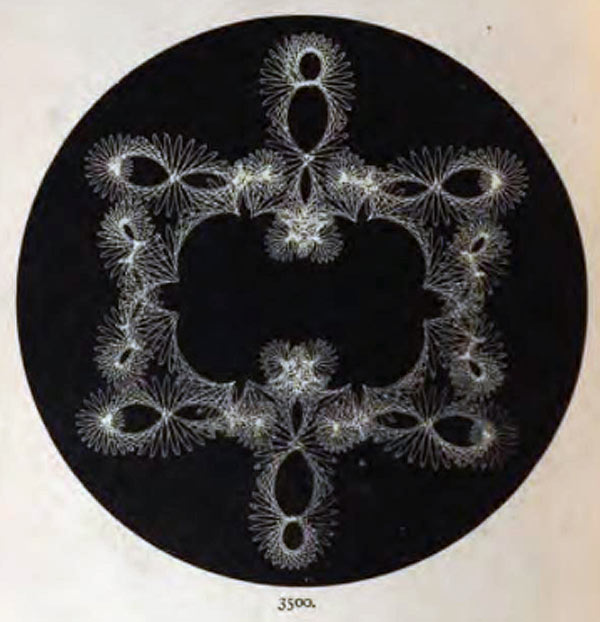 Bazley followed this with Index to the Geometric Chuck: A Treatise Upon the Description, in the Lathe, of Simple and Compound Epitrochoidal or "Geometric" Curves, published in 1875. This monumental work contains more than 730 pages with 3500 figures and is often regarded as the most comprehensive book on geometric turning, specifically using Ibbetson's geometric chuck as made by Holtzapffel & Co.. Only 150 copies were produced, "equivalent to the number of persons who take an interest in this peculiar branch of amateur mechanism," according to Bazley. He further states, "The lithographic stones were obliterated as the successive transfers were completed."

It appears that the creation of his books fully cured Sir Thomas of his mania for designing geometric patterns; In a letter published in the "English Mechanic II of Apr. 27, 1883, he writes, "I have not perpetrated a pattern since my books were finished."