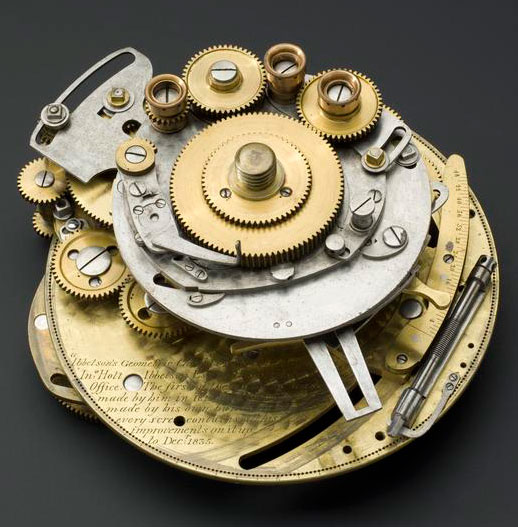 Ibbetson was an ornemental turner, inventor and author of several books. He is best known for creating the Geometric Chuck and directly credits Suardi's geometric pen as his inspiration for both the idea and the name. He built his first one by hand in 1815. After reading a description of "La Machine Epicycloide" in Bergeron's Manuel du Tourneur, he made additional improvements. His greatest contribution in the field of complex turning was the addition of a second part of the chuck complete with gear train and eccentricity.

Soon after he fully realized the capabilities of his Geometric Chuck, Ibbetson authored A practical view of an invention for the better protecting bank-notes against forgery; illustrated by various specimens, published in 1820.

In 1829, Ibbetson entered into an agreement with Holtzapffel & Co. who sought to add the geometric chuck to their range of turning equipment. Reproductions and improvements were made through at least 1835. A third part was added enabling not only equal division of the ellipse but of any other curves as well. Each part of the chuck could be ordered separately and sold for £85.00 apiece.

In 1833, Ibbetson authored A brief account of Ibbetson's Geometric Chuck manufactured by Holtzapffel & Co., with a selection of 32 specimens illustrative of some of its powers. According to Northcott's book On Lathes and Turning, Ibbetson's 47 page pamphlet "contains few examples and limited instruction on the use of the chuck." However, a limited-edition copy produced by the Society of Ornamental Turners in 1950 proves otherwise, containing detailed text with more than 30 illustrations. The original also included a manuscript believed to have been written by Charles Holtzapffel which contains numerous additional details. Both of these can be found in John Edwards' Holtzapffel Volume VI compendium of rare OT items, published in 2011.

Ibbetson took to building further "stages" for his Geometric Chuck and by 1835 produced one bearing this inscription: Ibbetson's Geometric Chuck, (1st, 2nd, 3rd and 4th parts)." The chuck now resides in the London Science Museum. 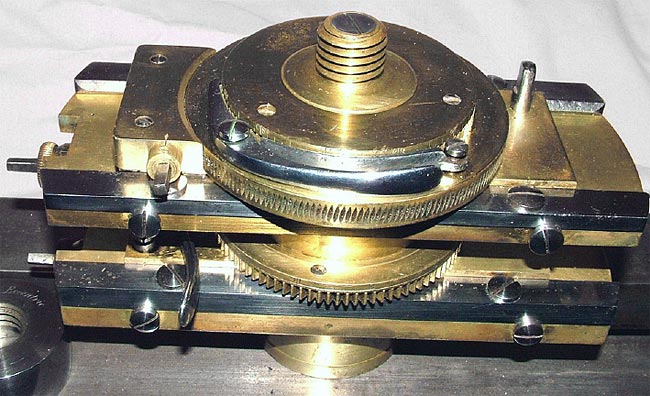 Prior to Geometric Chuck, Ibbetson created a double eccentric chuck and related book, Specimens in Eccentric Circular Turning: With Practical Instructions for Producing Corresponding Pieces in that Art, published in 1818. It is comprised of 86 pages and various illustrations. The 3rd edition published in 1838 contains 176 pages. Ibbetson's design was popular enough to be copied in