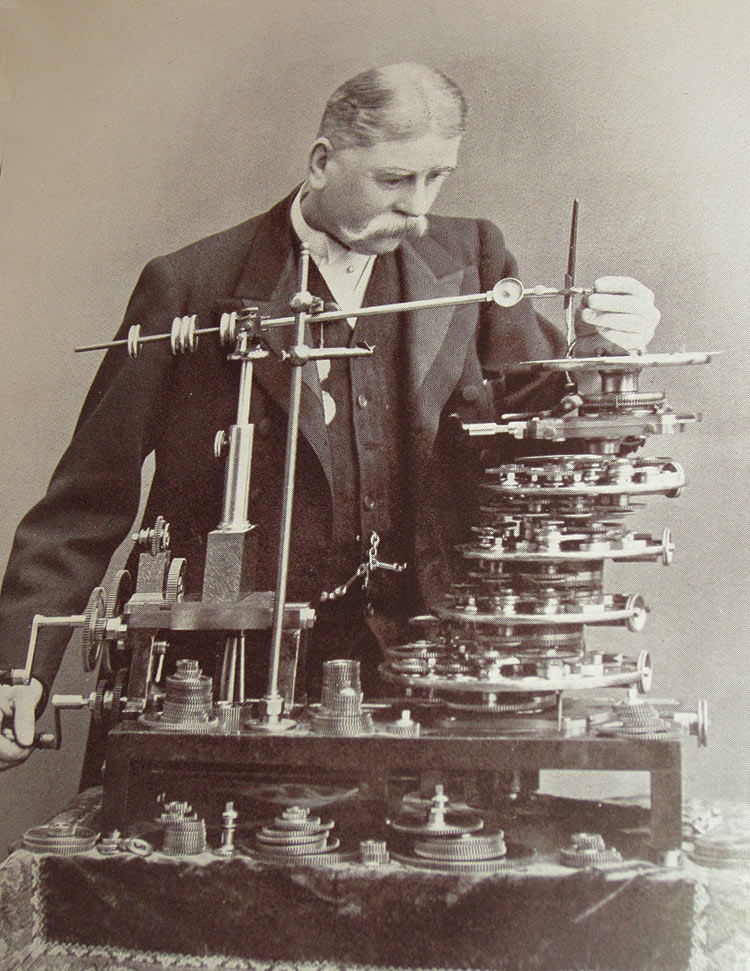 Alabone was born in Newport Isle of Wight in 1849. He moved to Islington in North London where he lived and worked. He grew up with a keen interest in biology and became a surgeon in 1870. He wrote a book on cancer tumors, followed by another detailing a cure for tuberculosis. This latter book brought him fame and some fortune but also drew considerable scorn for his "secret remedy" and the medical community nearly removed him from practice in 1885. Later developments eventually lead to his removal from the Register of the General Medical Council after which Alabone became embittered. Despite his erasure from the Register, Alabone continued his work, building up a considerable practice based at his home in London. He claimed to have treated more than 200,000 patients from all over the UK and the near Continent. By 1900, Alabone was brought to court regarding his methods and a lengthy battle ensued, including independent supporters who took up his cause in public. Although his practice was badly damaged by the controversy and bad publicity, it did recover and eventually prospered up to his last years. 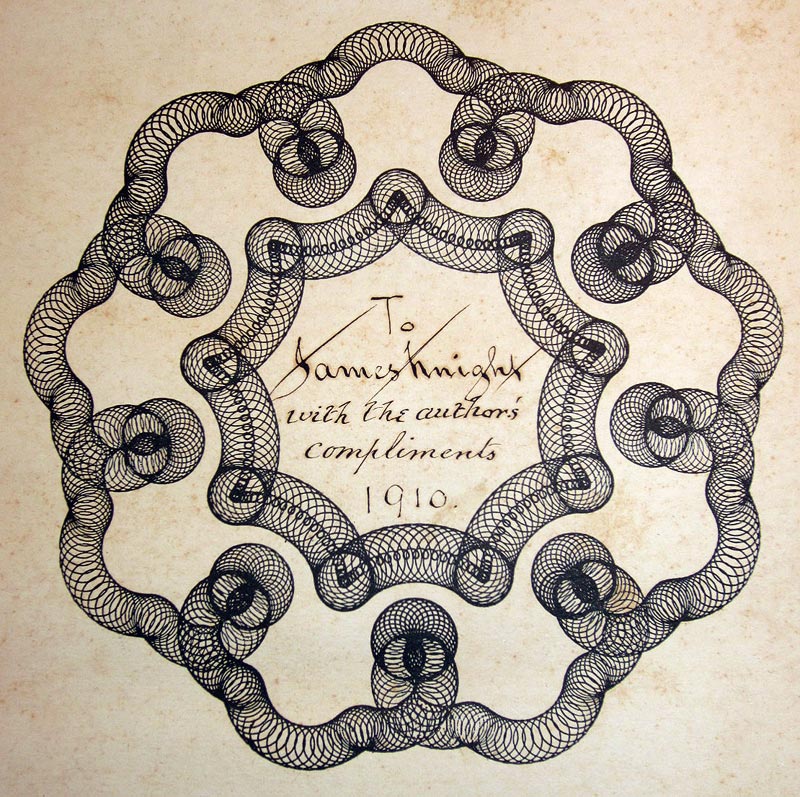 in 1910, Alabone authored the book Molto-Epicycloidal and other Geometric Curves which contains a portrait of the author and 77 colored plates. The work was mentioned in an obituary as "giving Alabone great pleasure and not a little solace as he corresponded with other enthusiasts, in contrast to his bruising encounters with the medical establishment." The book contains no instruction on the operation of the four-part geometric chuck but the plates of colored ink designs created by the author are beautiful and inventive. The chuck, parts 1 and 2, made by Holtzapffel and Co. in June 1906, is now in the Science Museum, South Kensington. Parts 3 and 4 were added in Oct. 1906. A second edition of the book appeared in 1912 as Poly-cyclo-epicycloidal and other Geometric Curves and included an additional preface and designs. 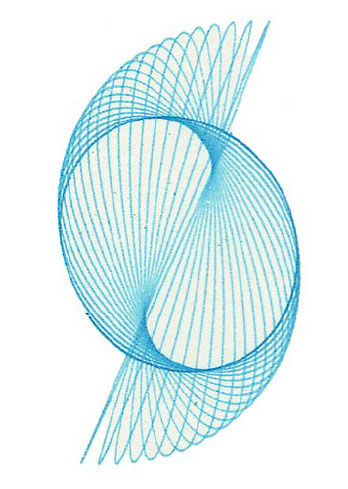 A subsequent book probably bound by Alabone himself was, according to the family, a gift by Alabone to his wife as a memento of his work. This contained at least 82 colored-ink images along with notes of the settings used to produce some of them. In 2007, Steve Uphill, a member of the Society of Ornamental Turners, acquired the work and set about scanning and repairing the aged images. The book is now in the library of the SOT and digital reproductions are available to members of the SOT.

Another book by Alabone entitled Sound Curves is an album measuring 5" x 7" with metal clasp containing an excellent photograph of his four-part chuck along with twelve photographic reproductions depicting twenty-eight designs. The title is derived from a method Alabone invented to draw sounds picked up on a suitable device that can be made to trace curves similar to those of the geometric chuck.