Munro made ornamental lathes and tools in London between (at least) 1860 and 1869. He had been an employee of Holtzapffel prior to starting his own business located at 4, Gibson Street, Waterloo Road, Lambeth, South London. 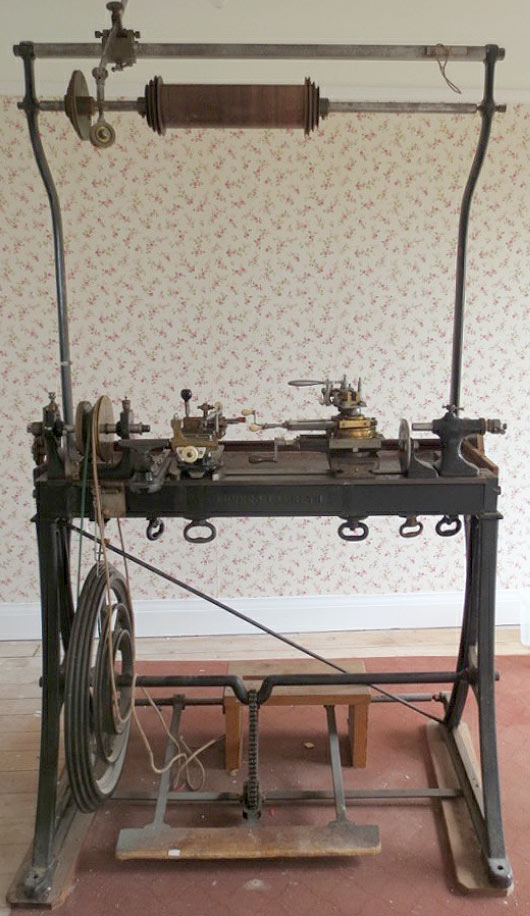 In 1868, Munro wrote The Lathe & Its Uses; or, Instruction in the art of turning wood and metal. Including a description of the most modern appliances for the ornamentation of plane and curved surfaces. Includes an appendix in which is described "an entirely novel form of lathe for eccentric and rose engine turning."

An advertisement in September 17, 1869 issue of English Mechanic reads: "James Munro (From Messrs. Hotzapffel and Co.) Engineer and Machinist, Gibson Street, Waterloo Road, Manufacturer of Lathes, Planing Machines for Amateurs and Manufacturers. All kinds of Lathe Apparatus for Ornamental Turning, Engineers' Tools, &c. AMERICAN CHUCKS of all kinds and TWIST DRILLS. An Experienced Workman to give lessons in the Mechanical and Ornamental Arts in Town or Country."

He skills as a machinist and engineer produced high class lathes for amateurs and all kinds of apparatus for ornamental turning. He is known to have converted a standard OT lathe to a 'single rosette' rocking headstock machine based on John Bower's design. It is said that the quality of his work was equal to Holtzapffel and similar in appearance, although the number produced is not known and few examples survive today.